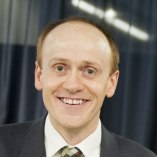 Daniel Sgroi is Associate Professor of Economics and a theme leader of the ESRC-funded Centre for Competitive Advantage in the Global Economy (CAGE) at the University of Warwick. He is also lead author of the recent CAGE policy report Understanding Happiness, exploring how we can measure subjective wellbeing in the past using big data.

Today is the United Nations International Day of Happiness, first launched four years ago. It highlights happiness and wellbeing as important goals for developing societies – going beyond a narrow focus on a growing economy.The ESRC-funded CAGE centre has a broad remit that includes the study of national subjective wellbeing, commonly called ‘happiness economics’, as one of its key themes. As co-leader of this theme I was recently the lead author on a report entitled Understanding Happiness, which was launched earlier this year. Part of the report focused on our efforts to build a measure of national happiness stretching back hundreds of years.

If we are going to take national happiness seriously and place it alongside national income, inflation and unemployment as a key policy target, we need the sort of long-term data we are used to having in these other areas. This presents something of a challenge: we typically build happiness indices by surveying current opinion. In order to go back further than the experience of anyone alive we needed to look beyond the normal methods used within economics, bringing in elements of psychology and Big Data.

Psychologists have long known that we can infer mood not just by asking, but also by looking at what people do, how they act and even what they read or write. This insight has resulted in the production of word norms that associate thousands of words with their implied mood, and has allowed social scientists to derive mood from passages of text, blog posts, Twitter feeds and Facebook posts. 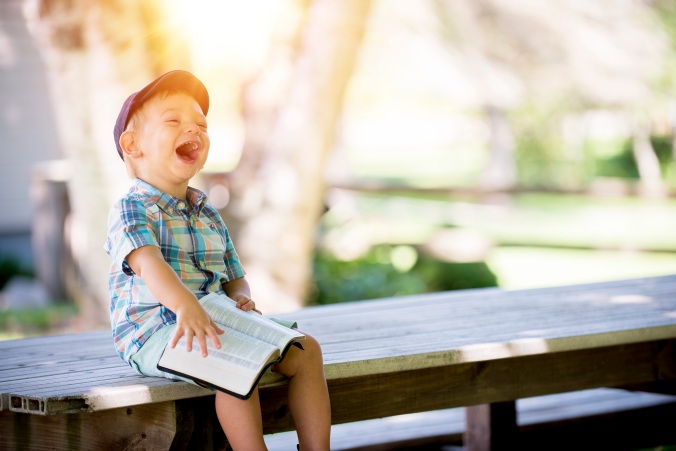 We applied this method to the hundreds of years’ worth of digitised books provided by Google, amounting to millions of texts and billions of words. The market for books is at least partly formed through publishers trying to match consumer demand and mood, which provides us with the final link we need to build a measure of national mood going back in time. The result is an index for several countries that can potentially go back as far as books have been digitised.

The pursuit of happiness

We elected to start our index in 1776, a year in which ‘the pursuit of happiness’ was very much at the top of the political agenda – embedded as a human right in the US Declaration of Independence. Moving into the nineteenth century, language becomes much more standardised and literacy rates continue to rise (exceeding 75 per cent in the UK and USA by 1870 according to some measures), giving us increasing confidence in a text-based measure.

Going back hundreds of years our index correlates very well with one of the oldest measures of physical wellbeing – life expectancy. The index picks up many of the things we would expect to see, such as massive drops in happiness during the two world wars. From the 1970s onward, national-level surveys become available; these have been found to correlate well with our index, providing more confirmation that our methods are valid. 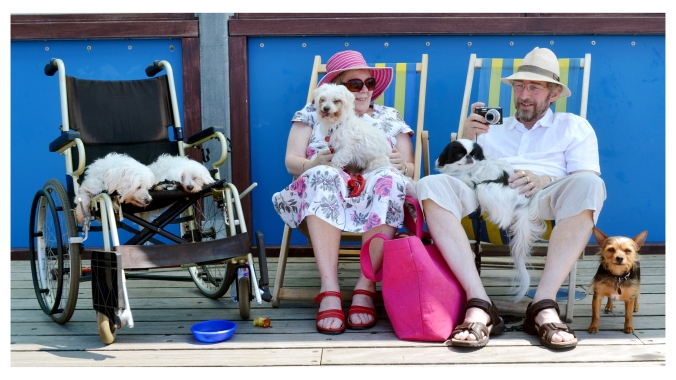 So what can we learn from our index? In the short run, wars have the biggest negative impact on national happiness. In the long run there are some surprises: national income has no effect, perhaps an indication that for the six countries we analysed (the UK, USA, Germany, Italy, France and Spain) we are well past the point where income is a strong determinant of happiness at the national level – even though the poorest in society are not yet in that fortunate position.

What also matters a great deal is health, and in particular anything that works to boost life expectancy or reduce child mortality (the two biggest long-run correlates). That means major killers such as heart disease, cancer and road deaths, and major ongoing health issues such as obesity and mental health. Policymakers might wish to focus on these issues if boosting national happiness in the long run really is to be a primary objective of government.