This week marks the start of the Royal Society for Public Health’s Scroll Free September campaign, encouraging people to take a break from social media.

In 2015, in some of the first research to examine the potential harms of excessive screen time and social media use, we found that children who were heavy users of screen-based media were less happy and had more social and emotional problems than their peers who used it moderately. Children who used social media sites for chatting were also less likely to be happy and more likely to have problems than their peers who did not.

More recently, our work on the trends for boys’ and girls’ social media use showed that 10 year-old girls who spent an hour or more on a school day chatting online had considerably more social and emotional problems by age 15 than girls of the same age who spent less or no time on social media. The number of problems they faced also increased as they got older, which was not the case for boys. The research was based on the experiences of 10,000 10-15 year-olds in the Understanding Society study. 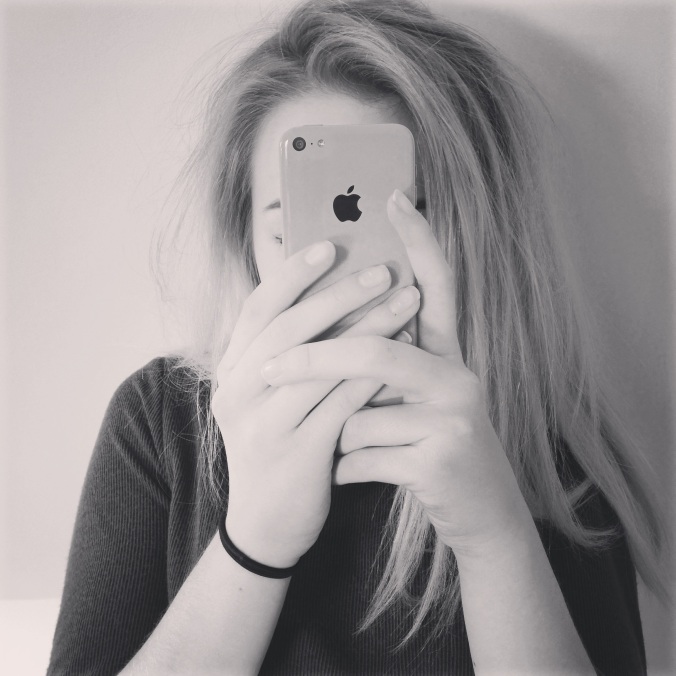 More girls than boys in the study used social media and for greater periods of time. At age 15, 43% of girls and 31% of boys were using it for between one and three hours per day, with 16% and 10% using it for four or more hours.

We think girls interact differently from boys online and are perhaps more likely to compare their lives with those of friends and peers. This, in turn, could lead to feelings of inadequacy, lower levels of satisfaction and poorer wellbeing.

In the last few months, we have turned our attention to the social media experiences of the children in the Millennium Cohort Study, using information on 11,000 14 year-olds to look at how social media use is linked with depression. We’ve also been investigating what the pathways between these two things might look like. For example, are heavier users of social media getting too little sleep or having trouble getting to sleep because they are checking accounts at bedtime; are they experiencing cyberbullying either as victims or perpetrators; do they appear to have low self-esteem or a negative view of how they look?

Preliminary findings reinforce the message that girls are particularly vulnerable to the negative effects of social media. Once again we see more girls than boys in this study using social media and for longer periods of time.

Findings from a follow up piece of research suggest a link for boys and girls between the amount of time they spend on social media and their levels of literacy.

There are some clear messages from our research so far:

Our research forms a growing body of evidence that suggests it is time to define healthy and safe limits of social media use, and that a focus on girls, especially initiatives to boost their mental health, could help mitigate some of the negative effects.

Going scroll free this September is a chance for everyone to get their social media use a little more balanced. It’s also a chance to examine the facts of the matter, to digest the evidence that these large scale studies provide and accept has added weight to calls from the Children’s Commissioner for England to, as she put it, call time on a “life in likes” as children struggle to manage the impact of online life. 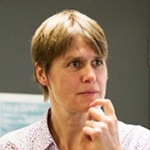