The concept of ‘place’ is a key part of the UK’s Industrial Strategy. Knowledge, capabilities and skills might be rather abstract things but in the end they act through and on people who have a physical presence in a place or places.

We’ve just published some new analysis of ESRC regional spending (PDF) which links the intangible inputs and outputs of ESRC funding with their physical and geographical placement.

Depending on your prior beliefs there may or may not be anything surprising in the findings. Most ESRC funding goes to UK universities, and so most ESRC funding is found in places that have universities nearby. But there is enough variation and local colour to make it worth a read. And there are three interesting facts (using the word rather loosely) that can be derived from the figures.

First, did you know that this tree sits closer to more universities than just about any other tree in the UK? 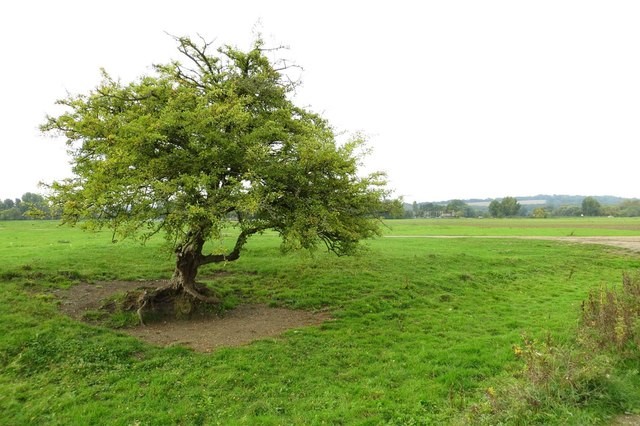 It’s in Port Meadow, just on the edge of Oxford and is no more than about 60 miles from no less than 68 higher education institutions. Geographically speaking, the Oxford area is the best-served by universities in the UK, as shown in the following map taken from the analysis: 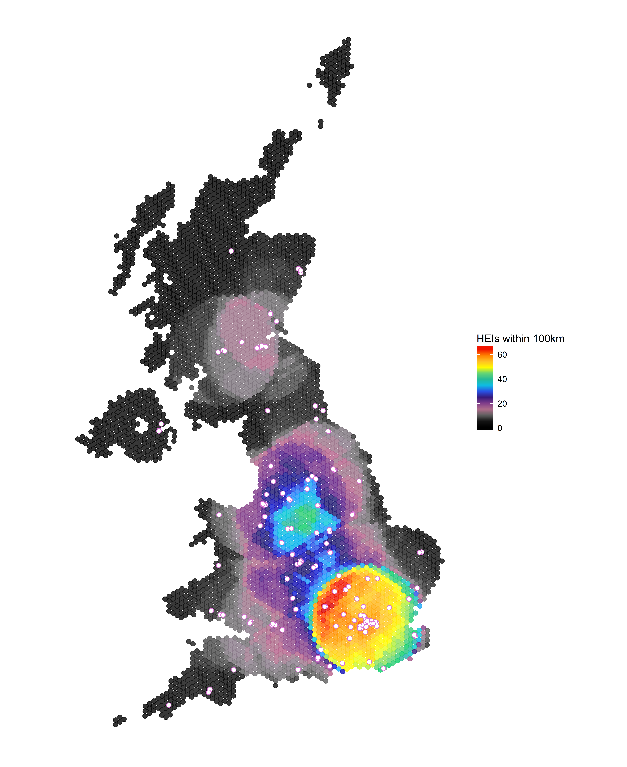 But, because ESRC funding doesn’t track university density exactly, the place in the UK which has the greatest volume of ESRC research funding and studentships isn’t in Oxford. In fact it is located somewhere behind this Indian restaurant in Brentford: 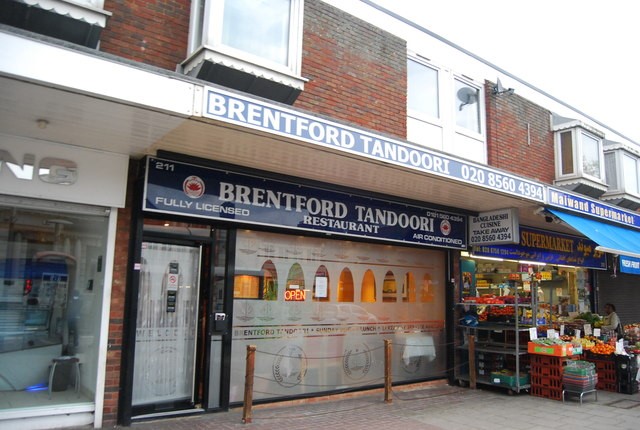 In the last six years or so, ESRC has spent more than £400 million within 100km of the Brentford Tandoori and 2,055 students have started their PhDs within the same radius. Which, based on experience of student life in general, seems quite appropriate.

Similarly devoid of actionable insight is the final fact of the trio. The most fortunate place in the UK is… 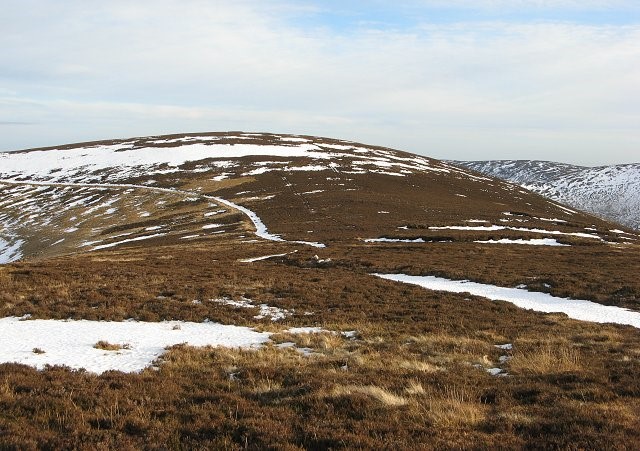 This is the point in the UK with the highest proportion of ESRC grants funded within 100km of it over the last six years. Except that of course this has no meaning as there is nothing there to have a success rate.

Place as a concept can be a bit tricky and should be approached carefully. Things like success rates have little or no meaning in terms of places, as only things can have success rates. But other concepts and measures, such as the accessibility of skilled people and knowledge, are grounded in places and matter a great deal. If you haven’t had a chance yet, have a look at the Industrial Strategy to find out more. 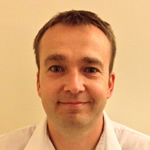 Alex Hulkes is Strategic Lead for Insights at the ESRC, and is responsible for developing our ability to evaluate and carry out data-informed analysis of ESRC investments, policy and operation.

If you have any questions or comments please email alex.hulkes@esrc.ac.uk

Visit the ESRC website for further details on our performance data, including demand management and grant processing.