Conspiracy theories are finally out of the shadows.

People tend not to believe in just one conspiracy theory. If they believe in one, they probably believe in others. In some respects, belief in conspiracy theories is not surprising – people commonly encounter conspiracy claims and theories. This finding is important because it might be possible for the news media to transmit conspiracy ideas by suggestion as well as by explicitly claiming something is a conspiracy. An experiment that we carried out concludes that this is indeed the situation. 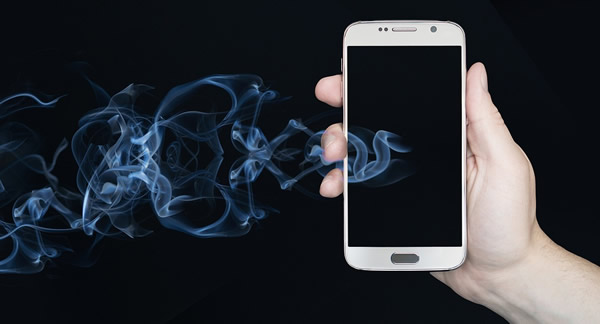 Overall, we found that explicit conspiracy cues are the most influential, but couched claims can also significantly increase conspiracy belief. In our study, we asked respondents to read a mock news article, and respondents were given one of the following:

Our experiment looked at a real conspiracy belief; the belief that the Zika epidemic in Brazil was caused by the release of genetically modified mosquitoes by a subsidiary of a pharmaceutical company that was hoping to profit from a future vaccine. Thankfully this belief is not widely held. In reality, genetically modified mosquitoes were released after the outbreak as a way to control the spread of Zika, and the company involved does not stand to gain from selling Zika-related pharmaceutical products.

For our control condition (1) the conspiracy information included the full theory as attributed to “concerned citizens” — including the responsible party, their motivation (profiting from vaccines developed by pharmaceutical parent company), and the means by which they allegedly carried out the plan (GM mosquitoes), and made clear connections among these facets.

The explicit condition (2) also included pieces of information that implicitly supported those claims, such as the need for a vaccine and the availability of funding for those who can solve the crisis, and the company’s release of GM mosquitoes in Brazil prior to the Zika outbreak.

The implicit condition (3) included implied information that might lead someone to the same conclusions as 1 and 2 but not an explicit claim. Instead, we included a Brazilian politician asking “who benefits?” to imply a conspiracy.

(In a final debriefing at the conclusion of the study, all respondents were given information debunking the conspiracy claim.)

Although conspiracy theories are an increasingly popular research area, we don’t know enough about how they are transmitted through the news media. Our findings also offer insight for journalism practice. Journalists should avoid including “errant data” that may be misconstrued under conditions of uncertainty, such as those surrounding public health crises and a rapidly developing response by the scientific community (and of course, journalists should not uncritically reproduce explicit theories).

Benjamin Lyons is a postdoctoral research fellow in the Department of Politics at the University of Exeter. He studies media and public opinion, with a focus on misperceptions and fact-checking.

Vittorio Merola is a postdoctoral research fellow at the University of Exeter and the Institute for Advanced Study in Toulouse. His research focuses on the interaction of comparative politics, political economy, and political psychology. 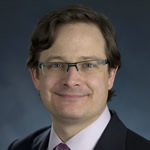 Jason Reifler is Professor of Political Science at the University of Exeter. He studies political behaviour, with most of his time devoted to studying public opinion about foreign policy, correcting factual misperceptions held by citizens, and voting behaviour.

Benjamin will be presenting at the AAAS (American Association for the Advancement of Science) conference event ‘The role of conspiracy theories in perceptions of fake news about science‘ on 17 February. You can follow #UKatAAAS on Twitter throughout the conference or find out more on the UKRI website.