James Georgalakis is the director of communications and impact at the Institute of Development Studies and is director of the ESRC-DFID Impact Initiative for International Development Research.

Here he asks: are scholars really so out of touch with the real world or do we need to look again at this tired narrative that doesn’t reflect the reality of modern academia?

Explaining my work as a director of communications and impact in an academic institution can sometimes prove challenging.

A case in point was a recent conversation with a new acquaintance about work that went something along the lines of: “So, what is it you do again. Something about research isn’t it?” To which I replied: “Yes, that’s right. I work with academics helping them make sure that their research is put to good use – you know, informing policy, changing attitudes – so it doesn’t just end up in some journal that no one ever reads.”

“Getting them out of their ivory towers, then” came the reply, at which point I nodded vigorously and gave them a knowing smile.

However, the more I reflect on this conversation and other similar exchanges, the more I feel troubled by them. Because as hard as I look, I can’t see any ivory towers – only scientists desperately worried about fake news, academic freedoms and results-based research agendas.

So just who are these out-of-touch academics, locked away in their faculties, that I am supposedly saving from irrelevance or, heaven forbid, “no tangible research impact”? 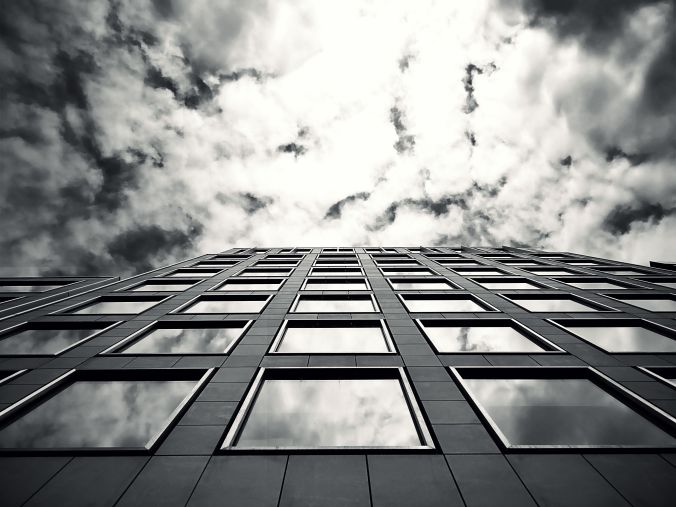 They certainly are not the natural scientists, who have been taking to the streets to protest against the Trump presidency’s dismissal of climate science (among other things). A big protest in Washington took place in April, with smaller events all over the world. Or those who gathered for the March for Science in London, which was a very British affair – a sort of science nerd festival complete with Dr Who (well, Peter Capaldi at least).

But the message was a serious one. As one placard claimed: “Scientific research – political bias = good policy”.

The fightback isn’t confined to climate science. Social scientists engaged in development studies have been embroiled in a number of controversies over the past couple of years – not all as exciting or as visible as a march on Westminster with Dr Who, but important nonetheless. There was the “big push forward” movement that railed against results-based research agendas, or as one critic put it to me recently: “The dead hand of the research framework.”

Then there was the row over a planned anti-advocacy clause in government-funded research grants.

More recently, highly respected UK government-funded programmes that had been rigorously and independently evaluated have been swiftly closed down based on ideologically motivated tabloid newspaper stories. As one Department for International Development (DFID) insider put it recently in a closed meeting with development wonks: everything must pass “the Daily Mail test” (however good the science).

However, this is not the time to get too depressed and imagine some sort of evidence-informed policy crisis. In the development sector, much hope has been pinned on the Global Challenges Research Fund, which dares to pop the development bubble, with a great deal of funding formerly managed by DFID and targeted at the usual suspects now being handed out by the research councils and national academies, which could potentially attract a broader range of academics within the UK. Academics engaged with development studies – especially the social scientists I work with – do not need much persuasion to try to engage non-academics with their research. This is what has motivated them all along.

Yet an environment in which the demand for their expertise would enable them to contribute to social and economic change has never been properly realised. Just consider the institutional rules around academic promotion that often insist that publication in high-impact journals is the number one justification for advancement. Or the research grant that narrowly funds a single study and then provides no support for subsequent engagement in live policy processes. Look at the lack of investment in communications and policy engagement infrastructure in universities.

Every time we lazily refer to academics in their ivory towers, we are apportioning blame to them as individuals for these challenges. A world of crusty old scholars unwilling to engage, arrogantly sporting polo neck jumpers, elbow patches and socks with their sandals is gone (if it ever really existed).

Instead, we should look to the global movement of scientists and academics marching on the streets to advocate for science in public policy. That it is a truer representation of modern academia. And we need to support them by institutionalising learning around how to maximise research impact.

Talk of ivory towers has never been so counterproductive, and the struggle for science to inform a fairer, safer, more equal and sustainable world has never been more important.

This blog originally appeared in the Times Higher Education in May 2017.

You can follow @Bloggs74 on Twitter. You can also find out more about the work of the ESRC-DFID funded Impact Initiative for International Development Research.