‘Why was the evidence of academic experts ignored in the run-up to the Brexit result? And what can academics do about it?’ asks Matthew Flinders, Professor of Politics and Founding Director of the Sir Bernard Crick Centre for the Public Understanding of Politics at the University of Sheffield.

One of the most interesting and worrying elements of the Brexit debate was the manner in which expert opinion was to some extent dismissed and sidelined in favour of more emotive arguments.

This has caused much post-Brexit angst amongst academics and to some extent reflects a core fault-line or challenge that may come to define the future of the social sciences in the UK. 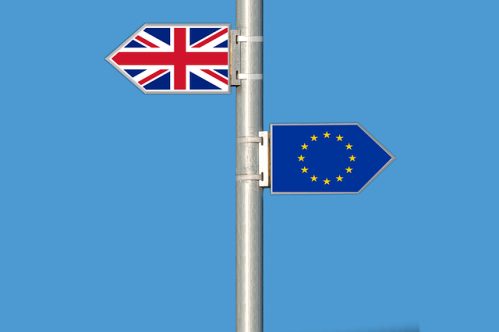 Not only had the Leave campaign been founded on explicit rejection of expert advice but it also exposed (or created) a gap between academics and the broader public. Recent surveys have also suggested falling levels of public trust in ‘academics’ as a professional group and an increasing sense that they are part of ‘the elite’ (which in an anti-political context is a synonym for ‘the problem’).

No-one is saying that academics are to blame for the referendum result (democracy is a fickle, irrational and unpredictable game) but that academics possibly did not quite understand the game they were being expected to play. A slightly bolder argument is that the social and political sciences displayed a failure to learn from the core insights of the social and political sciences in recent decades, especially in relation to the link between emotion and fact.

Studies have repeatedly revealed how firmly held beliefs tend to be incredibly resilient in the face of conflicting ‘facts’ or ‘evidence’ and the more you bombard an individual, community or section of society with ‘data’, ‘facts’ and ‘research’ the more they are likely to hold on to those beliefs. The ‘problem’ then for academics within the Brexit debate was that they understandably adopted a facts-based approach that may well be the norm within higher education but which failed to find any traction in the emotive sphere of cultural politics and national identity.

The ‘facts’ were not grounded and the projected ‘risk scenarios’ meant little to large sections of the public that thought they had little to lose. And although irrational from a scientific perspective, claims to ‘take back control’, ‘regain power’ and put the ‘Great’ back into all sorts of things including ‘Great Britain’ offered powerful emotional triggers that scholarship appeared unable to challenge or dissect. As a result, academics in favour of remaining were rapidly defined by the ‘leave’ campaign as part of an elite that benefited from exactly the ‘gravy train’ that Brexit was intended to bring to a halt.

First and foremost, we actually know very little about the nature and impact of ‘expert rejection’ within the EU referendum or more broadly, and considered research is necessary to inform possible response strategies.

Second, there is something to be said for academics receiving more professional training on ‘the art of translation’ and ‘engaged scholarship’.

In recent years the emphasis on broad research training within PhD programmes to produce well-rounded social scientists has undoubtedly had an incredibly positive effect. But if the professional responsibilities of social scientists to the public are to be increasingly emphasised then more specialist training on framing, engaging and managing communications and impact strategies must be provided (and not just to early career researchers).

Some might question the role of academic experts within political debates and campaigns believing it better not to risk dirtying one’s hands within the grubby world of politics, especially if it involves locating research findings within emotive language. The tricky context for this ‘dirty hands, clean research’ argument is that ‘society’ seems to be demanding more evidence from academics that publicly-funded research is a worthwhile investment. 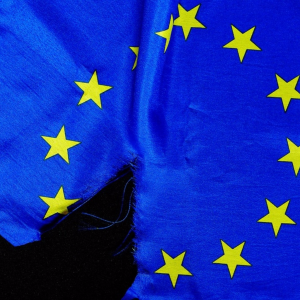 Squaring the circle need not involve dirtying one’s hands or ‘selling out’ in terms of risking the credibility of one’s research, but a more sophisticated and subtle understanding of the need to ground or frame the available facts and research within the ‘everyday lives’ of the public.

This would involve a more granular analysis, more refined prescriptions and an acceptance that issues that may be ‘positive’ in terms of aggregated effects across time can also be ‘negative’ when viewed from the short-term and immediate position of local communities.

In short, maybe the Brexit campaign suggests that academics need to display just a little more adaptability and social awareness – possibly even a dash of non-partisan political cunning – otherwise the gap between the professors and the public is only likely to grow.

This article was originally published in the ESRC’s magazine, Society Now.

2 thoughts on “The rejected experts”